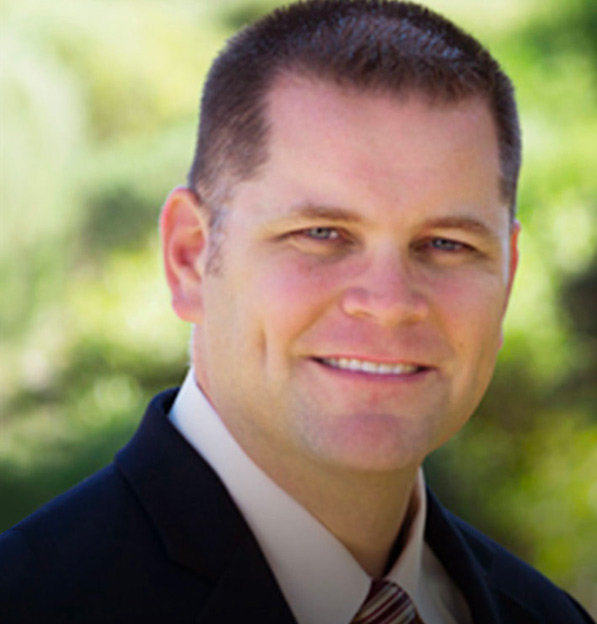 Attorney Chris Dutkiewicz has been practicing bankruptcy law for over 14 years right here in the East Valley.

Chris Dutkiewicz earned his Bachelor’s Degree from Brigham Young University and then followed that up with his law degree from Western State University.

Chris has filed literally thousands of Chapter 7 bankruptcies and Chapter 13 bankruptcies in Arizona.  Not everyone who meets with Chris files bankruptcy, so he has consulted and advised thousands more than he has filed.

Chris has met with potential clients from Gilbert, Phoenix, Chandler and Mesa regarding foreclosure, wage garnishment, Chapter 7 bankruptcy, Chapter 13 bankruptcy, student loans, taxes, credit card debt, evictions, and repossessions.  He takes the time to discuss each situation and advise whether to move toward debt settlement, bankruptcy filing, or something in between.

Chris Dutkiewicz is an East Valley bankruptcy attorney that is committed to getting you on the right path to the right resolution.

Fill out the form below to receive a confidential initial consultation to explore your debt relief options.